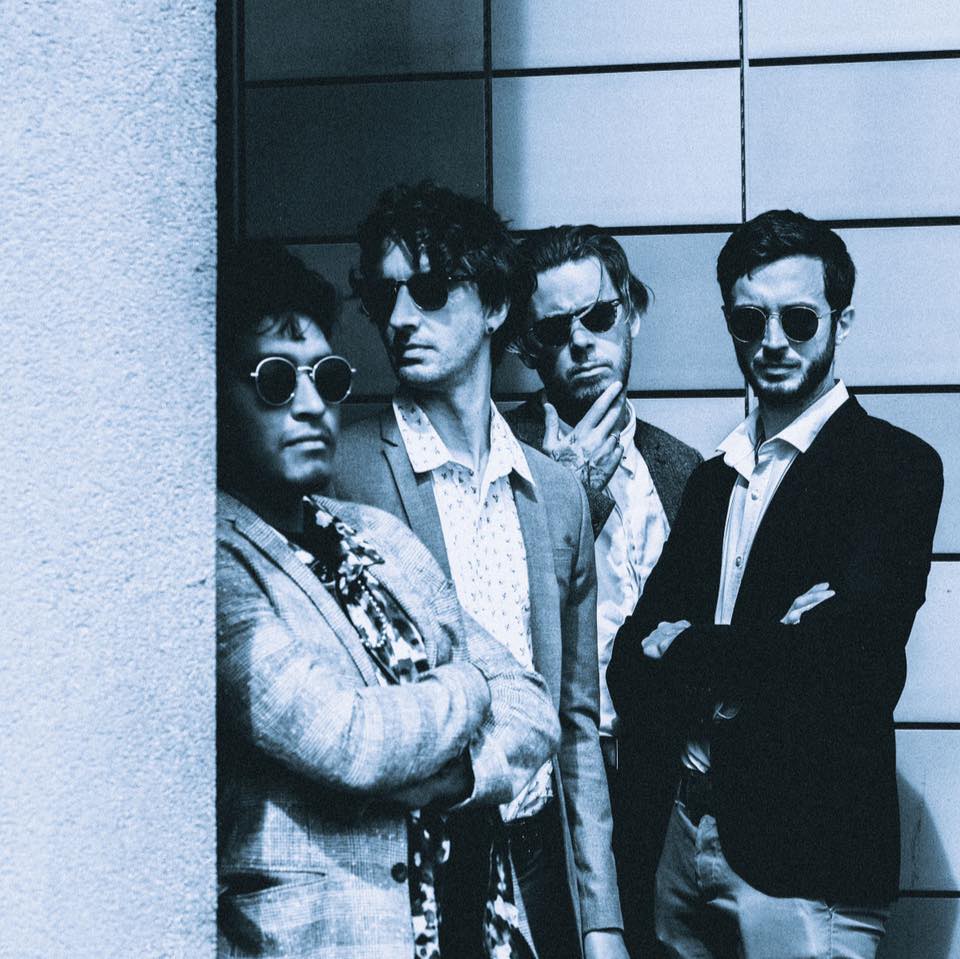 They look cool, they sound great and they may well just be someone's holy grail

I fell in love with modern day rock n’ roll. I fell in love with modern day rock n’ roll the moment I heard Definitely Maybe, my musical journey started there and then and the one constant in my life has been my search through the past, the present and often the future with the help of certain vices, the goal – to find the ultimate rock n’ roll record, some would argue I have already heard it but in truth I don’t think there is a single living person that has enough time around the sun to discover all the music they love but there will be a select few. And that is why it’s up to you, the people (me included) to do your bit for society, it goes much deeper than anything that Sir David Attenborough may say, it’s up to us to show our fellow earth and space residents the music that we love, that one recommendation may be someone’s holy grail, it may not be yours, but paying it forward may just give someone, somewhere something to cherish forever ….. And how can you deny that happiness??

Unfortunately, my rock n’ roll holy grail may never come, I imagine it’s sitting gathering dust on a demo tape somewhere in South America, maybe some old Miriachi band that decided to get fucked up one night in Cuba, ditch the matching outfits and record the greatest rock n’ roll record of all time, only to forget it ever happened when they woke up three days later, but you know what – I’m okay with that, I’m happy to spend my life searching.

The continued search and this website means my ears are constantly filled who artists who bleed music creating their own masterpieces. One such band is Cornwall’s Blue River and their new track “Kiss Kiss” – They have only gone and written a fucking class rock n’ roll song all about …… well …. rock n’ roll really! It’s fuzzy, dirty, sexy, loud and it’s everything you want from a rock n’ roll record. It’s Black Keys, Arctic Monkeys and Royal Blood crammed into a perfectly produced two minutes.

It deserves to be the length of Fools Gold but then that wouldn’t be the point would it! “Kiss Kiss” has the feeling of a great rock n’ roll recording: Get In, lay the track down in one take, fuck off to the pub, get smashed, don’t overthink it, just do it and let the people enjoy it.

Perran, Marc, Adam and Brett are far from the indie surf punk band status that previously adorns them, I mean I try not to genre things too much, it’s a pain in the arse for record shops, there is a danger of there being more genres than records …. BUT …. it’s true they are from the surf capital of the UK but that’s where the “surf bit” ends, their lo-fi, fuzzy sound is every bit modern day rock n’ roll as it should be.

They look cool, they sound great and they may well just be someone’s holy grail. One thing’s for sure, “Kiss Kiss” is an absolute banger and deserves all the rock n’ roll plaudits that will soon be raining down on them! It’s out on all the usual platforms but it needs to be played LOUD! Don’t fuck about playing it at half volume, get on it!