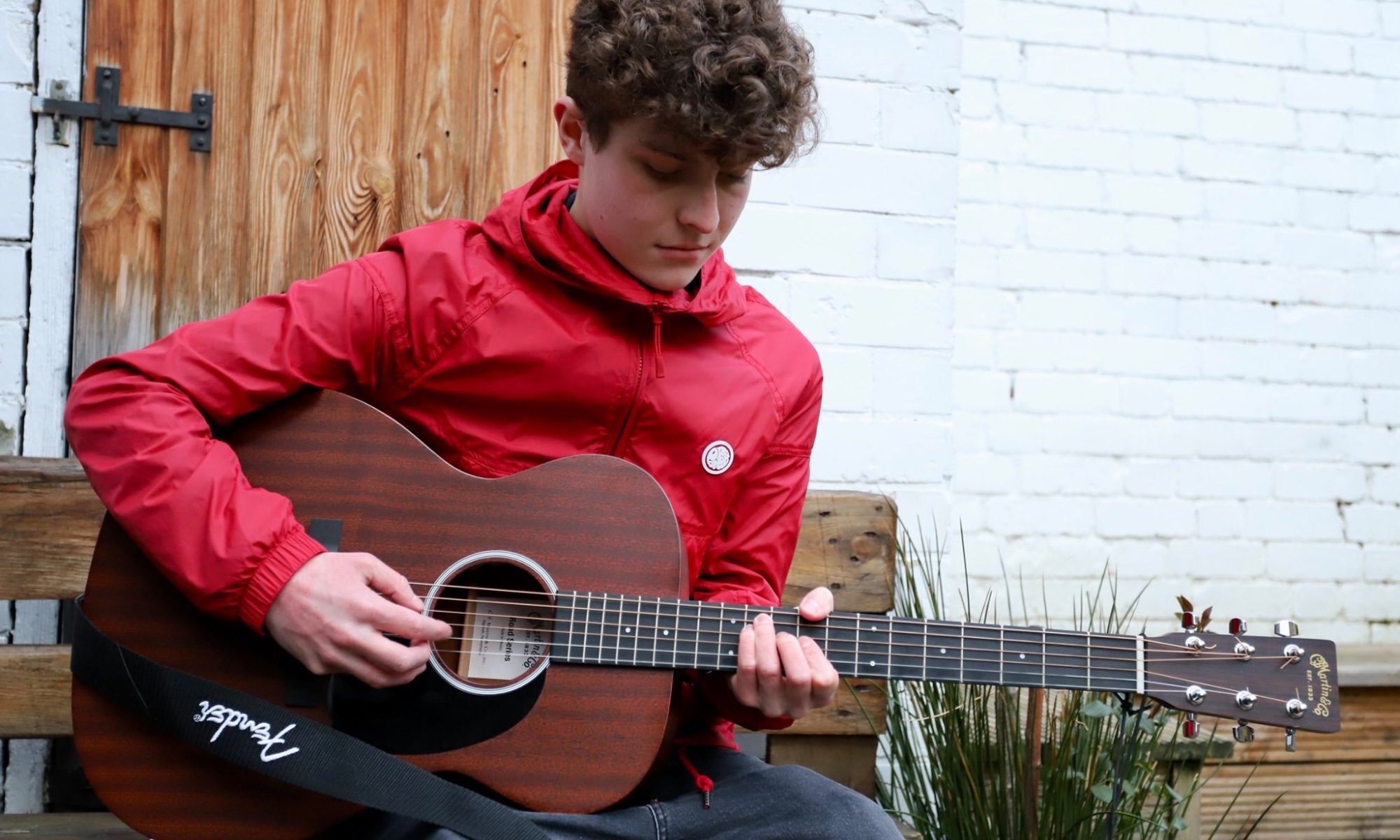 Nottingham troubadour Louis Croft has been making waves recently and to tell you the truth it’s been coming for the last couple of year’s since the first track release.  2020 started off brightly with Louis being on the undercard gigs of The Lathums and FEVER with a hometown gig in the offing until the current climate forced a postponement.

For now the lives are on hold with gigs we all miss. Sweating in dives, bars and bunker spots seems a distant memory, but rest assured we will be back and what we will see and what we will feel will be like staring down the barrel of a revolution of which we can, and will be involved in as we clamber to get our fix.  And just like a chubby little kid with a biscuit, there is not a chance in hell we will let it go until we are satisfied.

So as we wait impatiently for these times to be here again, Louis Croft has been hard at work in his bedroom.  Whilst others may be up for days, living on doritos and playing Fortnite or whatever the fuck it may be, Louis was putting the finishing touches to his self-released EP, “Ever Again” which is locked, loaded and ready for your bored ears and the live revolution that will follow.

The bedroom has clearly been a creative space for this Jake Bugg inspired lad from Nottingham with everything but the drums on the EP recorded by Louis. Inspiration from Jake Bugg and the fact he is a singer/songwriter hailing from Nottingham brings an obvious comparison but there is much more depth to Louis upon listening to the EP.  There is no doubt a country feel to the release and it’s refreshing to know that there are still young artists that take a prestige from artists such as Johnny Cash and Bob Dylan as well as drawing on the reputation of Oasis, Gerry Cinnamon and the DMA’s.   So widespread are the influences in Louis’ music that the tracks on the EP each have a unique quality musically that still let Louis’ voice and lyrics shine through.

“Ever Again” is a cracking EP that has been a labour of love for Louis.  The first two tracks were mixed by Mike Spink, engineer behind the debut records of The 1975 and a certain Mr. Jake Bugg, not to mention having worked with The View, James and Amber Run to name a few. 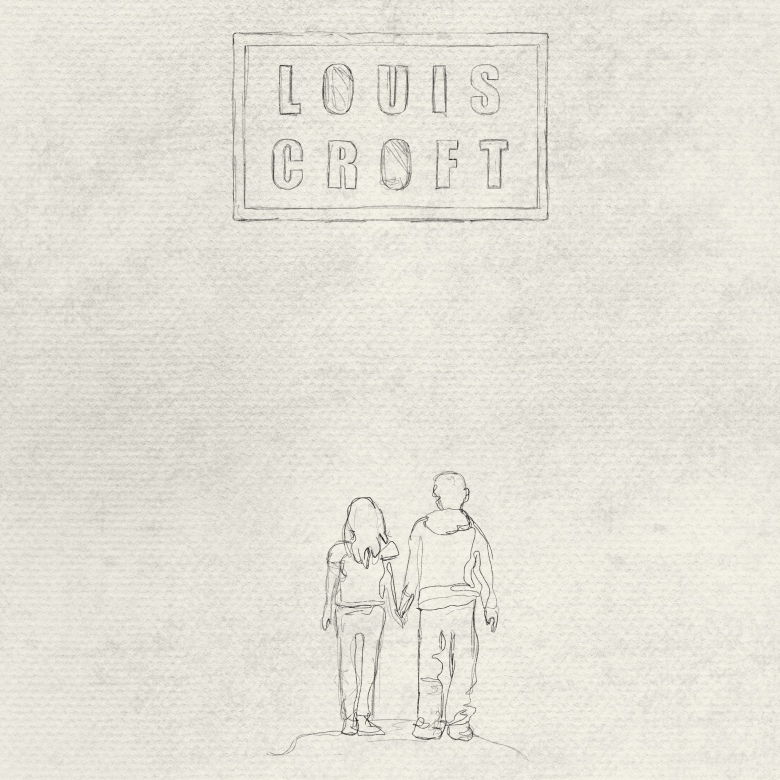 Louis had this to say about the EP:

“Firstly, the idea of the EP is to imagine it having two sides, one side with a full band and fully produced, the other side being acoustic and trough like the old recordings of the 50’s and 60’s.  The first two songs are inspired by Jake Bugg, Oasis, The Stone Roses and Johnny Cash with the other two inspired by Bob Dylan, Donovan, Neil Young and Gerry Cinnamon”

And for the purpose of Louis talking us through track by track, I’m getting fully involved and calling it side A and side B, after all, an E.P is an “Extended Play Record” isn’t it?

A Side, track 1 – “Ever Again”  – “Ever Again’ is the title track. I released this on February the 14th, the day after I did the Lathums gigs and the day of the FEVER gig. It is a song that is influenced heavily by Jake Bugg and Johnny Cash. It is very country inspired. I played every instrument on it except drums. This one always goes down well live because it has a good energy especially in the chorus”

A Side, track 2 – “Don’t Let It Happen”  – “This song is inspired by a lot of different artists. I wanted to make it sound similar to ‘Step Up The Morphine’ by DMA’S as well as The Stone Roses cause of the big sound. The drums were inspired by old 60’s artists like The Beatles. The lyrics came quick with this one as I wrote it in about 15 minutes and made very few changes”

B Side, track 1 – “Made Of Gold” -” I originally released this April 19th 2019, but thought it would be a good fit with the other songs for this EP. The song is inspired by Donovan and Bob Dylan. I didn’t want a song with a big chorus like the first 2. The song is just acoustic guitar, vocals and harmonica. I have never played this live as there are a lot of words and I’ve never actually learnt them!”

B Side, track 2 – “The World Is Sleeping Now” – This is a song I wrote not too long ago. It is inspired again by Bob Dylan, but also by Johnny Cash. I was also listening to a lot of Gerry Cinnamon as well at the time so he influenced this track. I wanted it to sound old on the recording, like something from the 50s or 60s. Again it is just Acoustic Guitar, Vocals and Harmonica. You can hear me get up after finishing the song. I like stuff like that in records, I think it makes it sound more real.

The EP is a product of a hard working lad that wants to be heard and fully deserves to be heard.  With nods to past and present, it’s a beautiful collection of songs to keep you going until the revolution.

“Ever Again” is out now, check it: